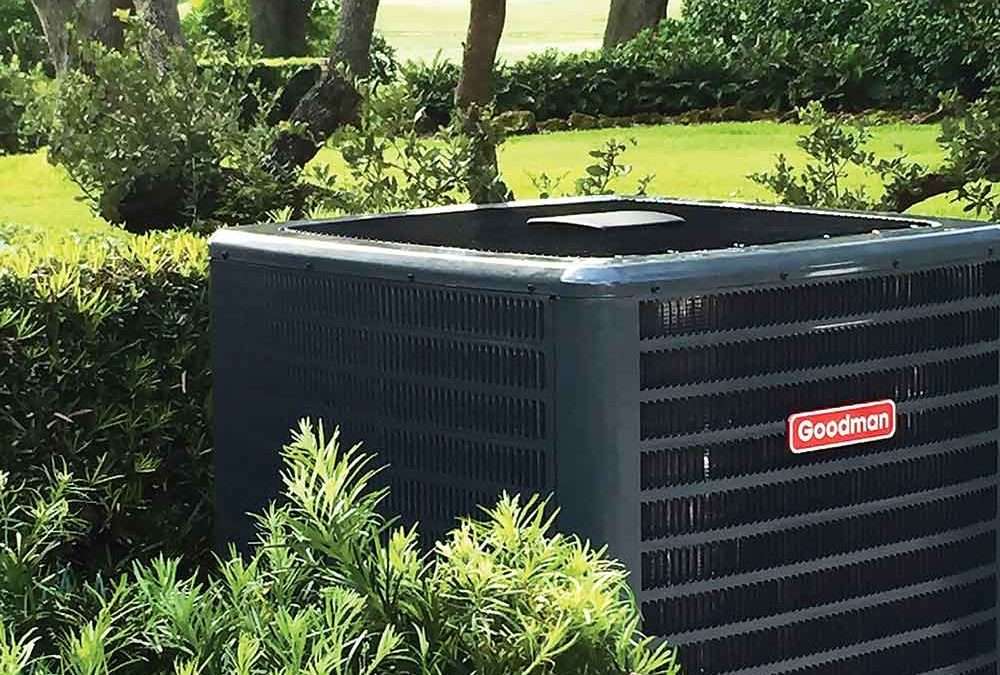 Do you need ducted or split systems?

Ducted systems are generally considered better than split systems. They provide greater cooling capacity and efficiency. However, they also cost more. Split systems are less expensive, but they’re not as efficient.

Which size unit will suit your home best?

If you live in a small apartment or condo, then a smaller unit might work well for you. A larger unit would require too much space. You should also think about how often you use your AC. Do you only use it during hot summer months? Or do you use it year round?

Will you require a heat pump or a traditional condensing unit?

Traditional units are more efficient than heat pumps, but heat pumps are easier to install. Heat pumps are also less expensive to operate. However, heat pumps tend to cost more up front because they are more complicated.

A heat pump uses electricity to transfer heat from one place to another. It’s similar to a refrigerator, except instead of storing food inside, it stores energy. Heat pumps use less energy than traditional refrigerators because they don’t have to work as hard to keep things cold. However, heat pumps aren’t always better at keeping rooms cool. That depends on the type of heat pump you choose. Traditional condensing units (also known as “air conditioners”) are designed to move heat away from people and into the outdoors. They rely on outside air to help them cool a room. If there isn’t enough outside air, they won’t be able to remove enough heat to keep a room comfortable.

If you want to know more, here’s a great article by Goodman about this topic.

What about energy efficiency?

Energy efficiency is one of the biggest benefits of choosing a traditional unit. A traditional unit will use less electricity than a heat pump. This means lower monthly bills. It also helps the environment by reducing emissions.

If you want to save money on your utility bills, then you should look into installing an air conditioner system that uses less electricity than other units. For example, you might want to invest in a heat pump instead of a conventional central air conditioning system. Heat pumps use less electricity than central air because they work by transferring heat from one place to another. In addition, heat pumps are more efficient at keeping rooms cool during hot weather.

Contact us for a free consultation or an estimate for your furnace or air conditioner. We would love to hear from you!